The world first and only Peppa Pig Theme park is part of Paultons Family Theme Park. It’s located on the edge of the beautiful New Forest in Hampshire, England. We decided on the spur of the moment to go to Peppa Pig World for Cosmos 2nd birthday this weekend. And we were so lucky it was a sunny day and the kids (2,4 and 7 years old) all enjoyed it and so did us adults. It was very rewarding to hear the 2 year old exclaim “Eppa Igg” with pure joy. 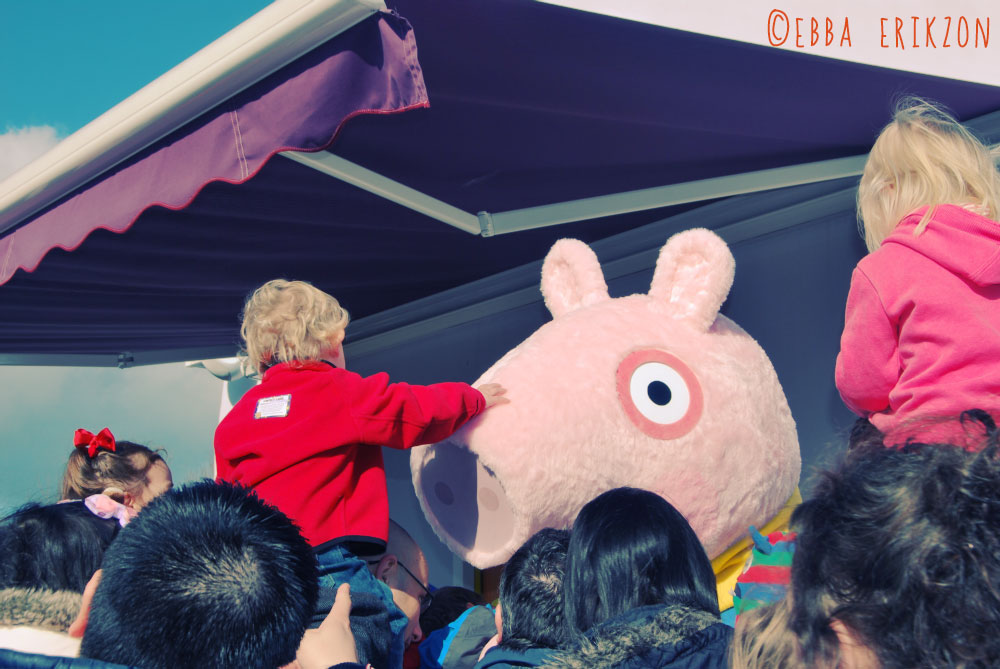 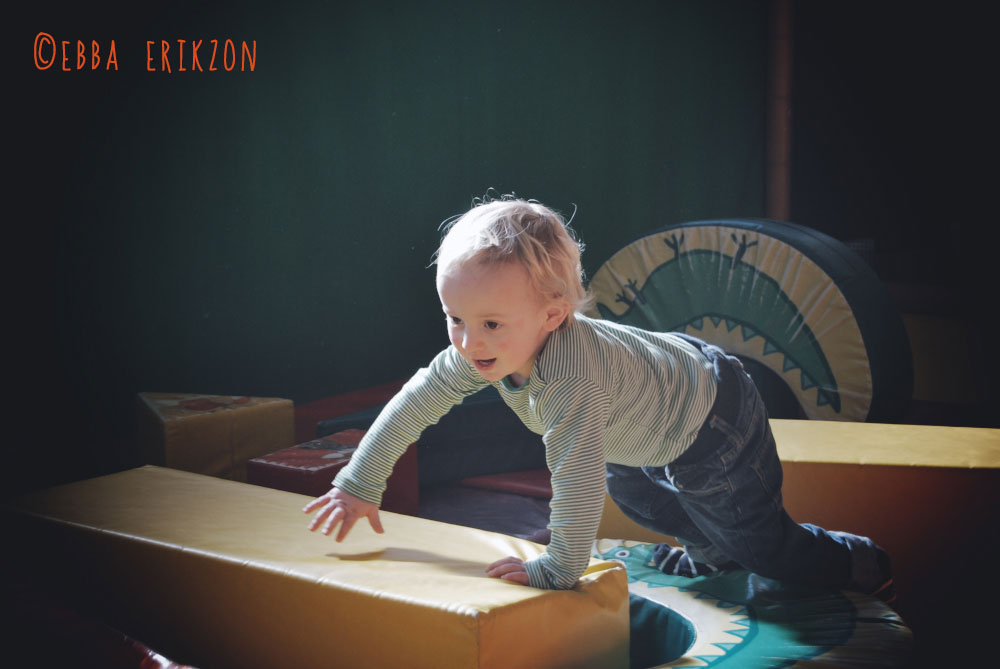 Peppa Pig world is actually inside Paultons Family Theme Park which meant that also our seven year old had his share of excitement, even though he suffered  fair bit in the Peppa part. 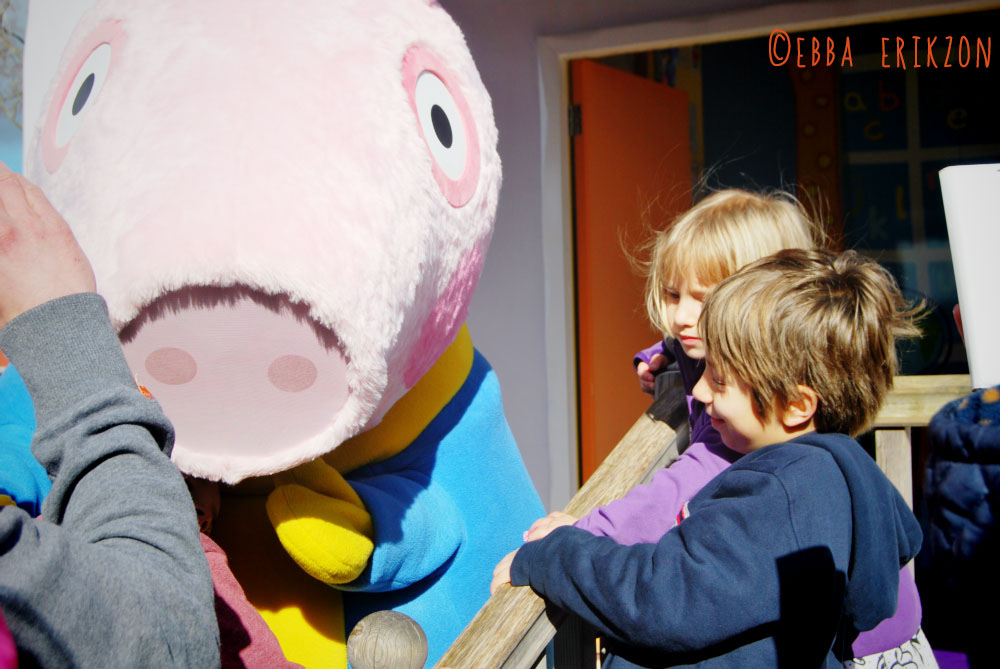 We stayed in The Mortimer Arms  the pub closest to the park, just on the outskirts of The New Forest.  As this was the place the helpful people at the park suggested to us.  We stopped just for a meal but stayed the night as it seemed very convenient after some search on booking.com.
We had set off  late on Friday afternoon and the journey out from London was slightly delayed due to flooded roads. So we got to the park too late for it to be worth the late ticket price.
To the kids disappointment we had to come back the next day. But the day after we were there hanging on the lock, this maybe due to my Swedish need to be on time according to my Roman partner, who has a more relaxed view of time. However to come early  is highly recommended as the Peppa bit gets crowded very quickly and all the rides had 15 min waiting times, this being a half-term Saturday so it might be calmer your average winter weekend. 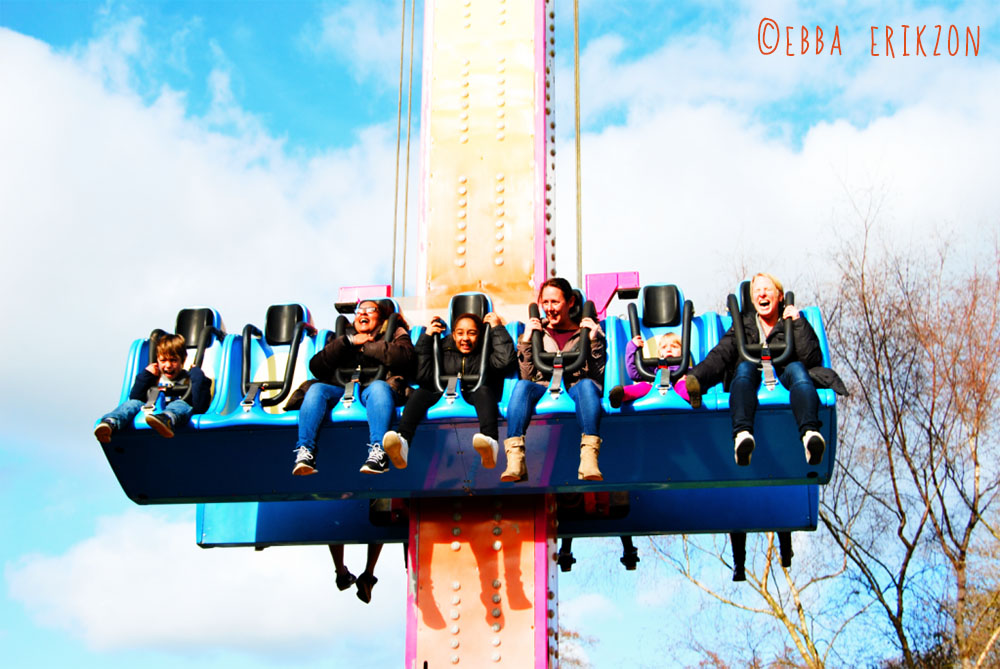 There was so much to keep little ones happy; from meeting and greeting Peppa and George, tractor rides, soft play, fun rides albeit with long queues.
For the older kids there are thrill rides such as Water coaster, Jumping Jack, The Stinger Roller coaster, Dragon Round About, Kontiki and Go Carts which made the boys very competitive. Family rides that all the big kids enjoyed are plenty as well, plus dinosaur track and some rare birds, like the most beautiful snow owls and a rather funny looking Marabou Stork.
The fact that almost all rides where included in the price made it very price worthy, as the kids often want to go on a favourite ride over and over again. 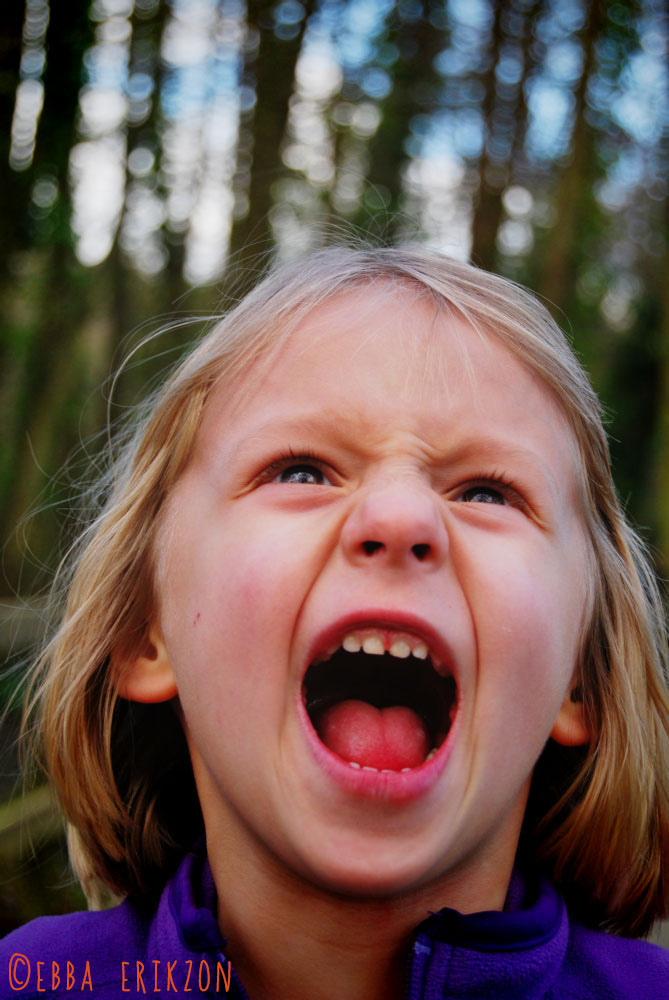 I would highly recommend Paultons Theme Park to any family with kids from 2 onwards, the facilities for babies also seemed excellent and as Peppa Pig World is quite new (it opened 2011) it was all fresh and clean. Whereas Paultons just celebrated their 30th year last year but has aged with charm. 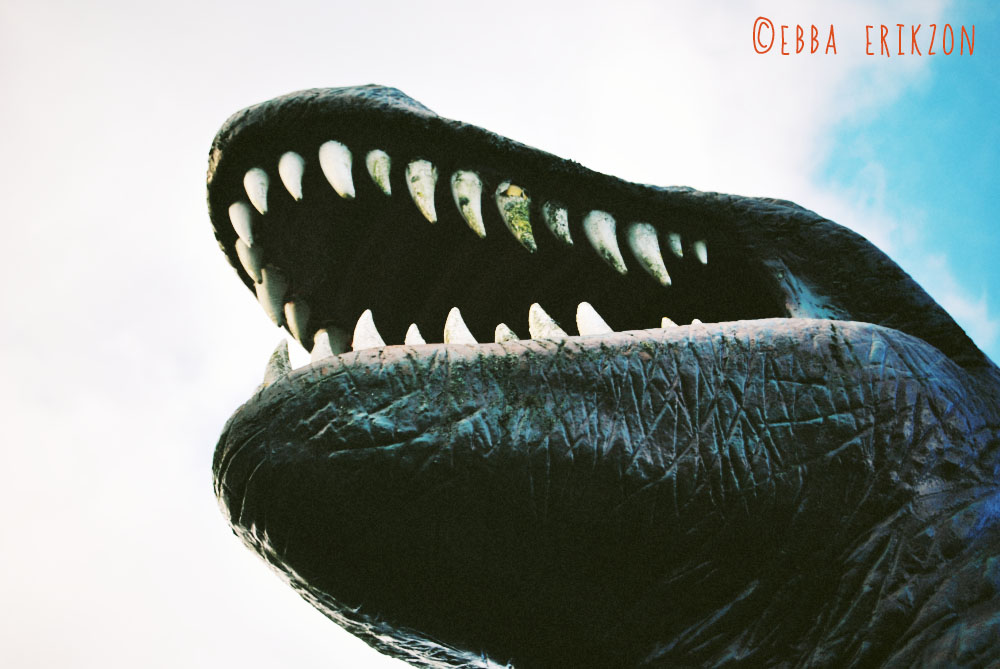 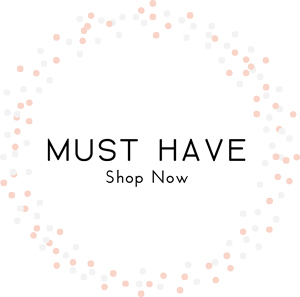